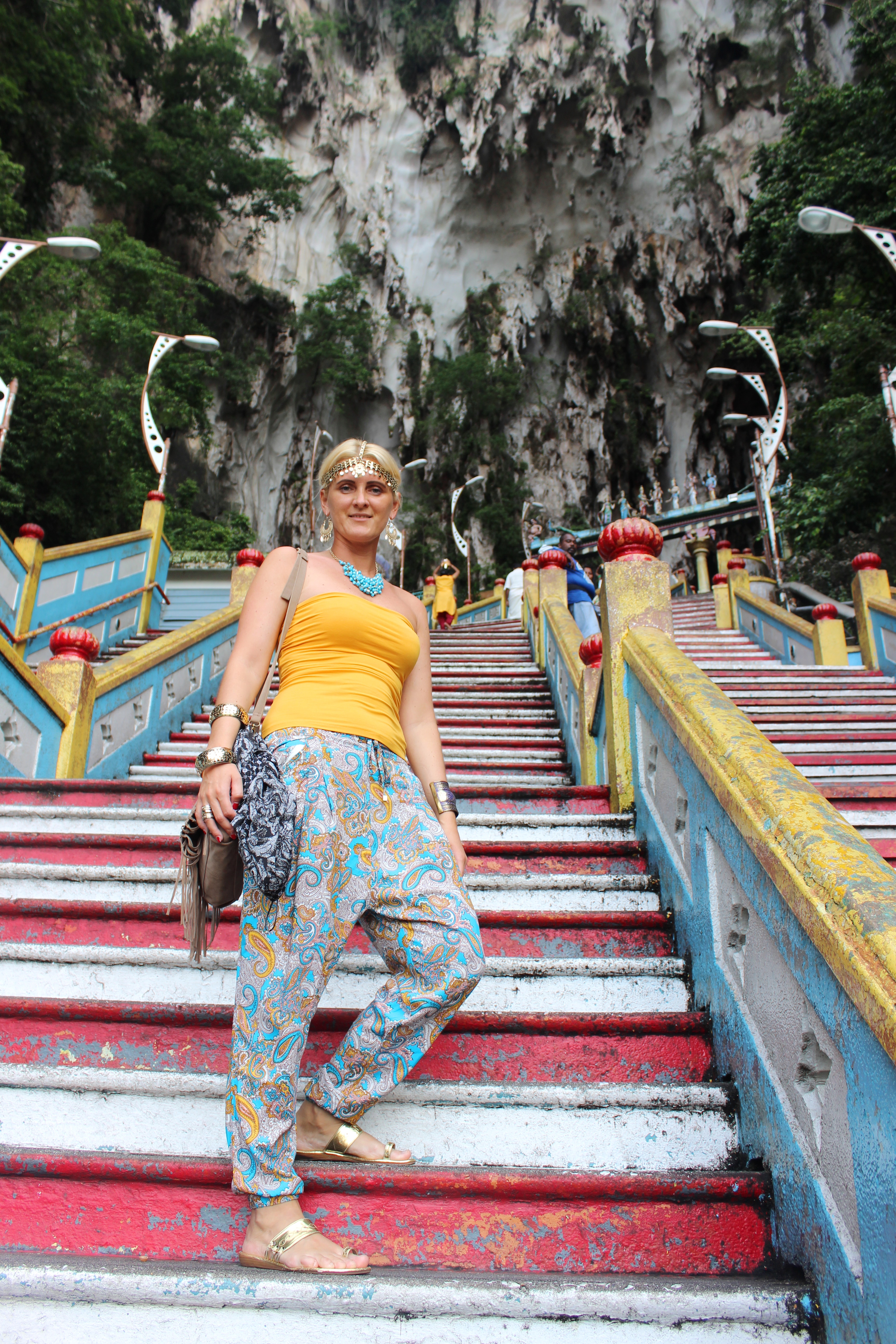 When my bff and i went on our trip through asia in 2015 we had an 12 Hours Stopp in Kuala Lumpur.

It is actually enough time to see the main attractions of the city. On 7 a.m. we took the train from the center of the city to the Batu Caves.

It is a limestone hill that has series of caves and cave temples in Gombak, Selangor, Maylasia. It takes ist name from the Sungai Batu (Stone River), which flows past the hill. The cave is one oft he most popular Hindu shrines outside india.

Back in the city we wanted to go to top of the petronas towers but unfortunately they we’re closed on this day. But there is also a television tower, from where you have the same great view.

We just came from Thailand and where completely shocking when we came to KL and saw how clean it was. It is such an impressive city with a lot of different districts. 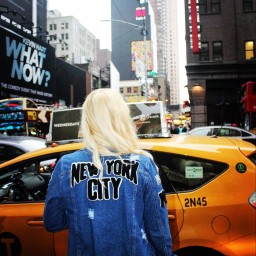 My Name is Carrie and I’m a Girl living in Austria. My Passion is travelling and Fashion and i want to share my knowhow and my experiences with all of you guys.